A detailed look at the early access version of Industries Of Titan in about 3 minutes.

Imagine moving to Saturn’s moon Titan and taking a pill that made it so you never had to worry about eating or sleeping again. Think of all the free time you’d have to breathe in all that methane gas, at least until corporations decided to increase working hours to take advantage of your new found energy that is…

Well that’s basically the plot of Industries of Titan, a real-time isometric city builder that’s all about building an efficient, futuristic looking city on an alien moon, with the occasional sprinkle of some not so exciting combat.

It’s a really good looking game that somehow manages to combine pixel art with smooth, crisp, neon-lit lines and it all comes together to look incredibly cool.

Endorsed by a group known as The Council, you’re the leader of one many industrial startups looking to make a name for themselves after hearing about all the money and amazing opportunities on this lovely, methane soaked moon.

The potential new citizens of your colony-to-be arrive as migrants on an orbital space station, and can then be bought using a currency called influence, provided you have enough spare residential areas for them to live in.

Once your jolly new citizens are all settled in they can be put to work either watching advertisements in a booth all day to bring in money for the colony, or you can give them a not-so-voluntary procedure that removes their need for sleep and relaxation and turns them into a full time sla- I mean worker.

Workers are responsible for carrying out the day to day running of the colony. They conduct surveys of nearby abandoned buildings left behind from previous failed colonies, which can be salvaged to earn the 3 main currencies in the game: Minerals, Isotopes and Artefacts.

Minerals and Isotopes are used for constructing new buildings like the power plants, factories and residential areas your colony needs in order to grow, and artefacts are what you need to be able to turn your citizens into workers.

The map’s divided into small plots or tiles of land that can handle 1 building each. You can expand the size of the area you control by buying more plots in exchange for influence, a currency that accumulates fairly quickly on its own, or you can get a quick boost by donating minerals and other currencies to the council.

Aswell as handling the buildings on the outside, you’ve also got to plan the interior of your factories and headquarters to provide additional beds, smaller electric generators and, the most important part, setting up your processors, but unfortunately it sounds way more advanced and exciting than it actually is.

Processors are modular machines that refine the minerals and isotopes you find to magically increase their value by 5 times at tier 2 and 25 times in tier 3, and each time all that happens is a worker inserts a mineral or an isotope and seconds later it pops out with a value much greater than when it went in.

Basically once you’ve got a processor up and running there’s not a whole lot left to see, and once you’ve got a reliable power grid and you’ve set up a steady incoming supply of minerals, isotopes and money, which all feels pretty trivial to achieve, all that’s left to do in the game is to keep expanding your city and workforce, but without really having any reason to do so.

As of right now the only other things to do in the game is to fend off attacks from rebels and designing the layout of your own combat ships.

The rebel attacks usually result in a long, drawn out battle between their ship and your defense turrets with little to no reason for the player to get involved except to occasionally set the turret to repair. The enemy ships just sort of hover in one spot, exchanging shots with your turret, until the enemy ship inevitably explodes into an anti-climactic fireball.

Building your own ship involves entering the ship hangar, selecting the style of hull you want to use, and then placing the internal modules like engines, weapons, shields and life support systems, but once you launch it from your hangar, it too just floats there pointlessly, waiting to be told to move somewhere but with absolutely no reason to send it anywhere other than to explore the map for the sake of it. 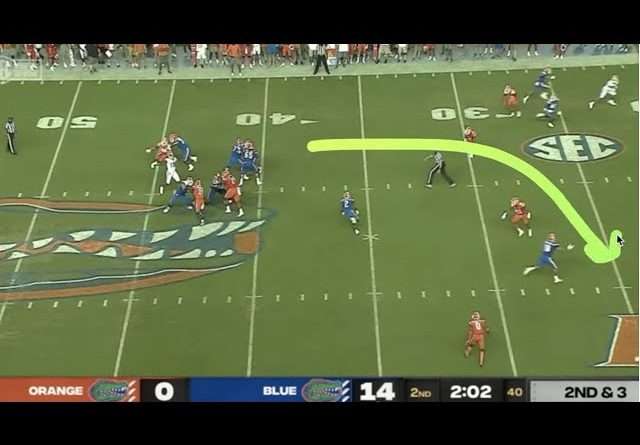 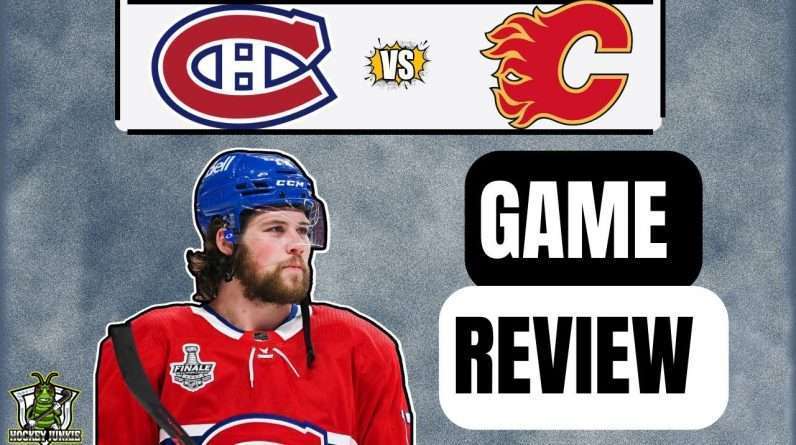 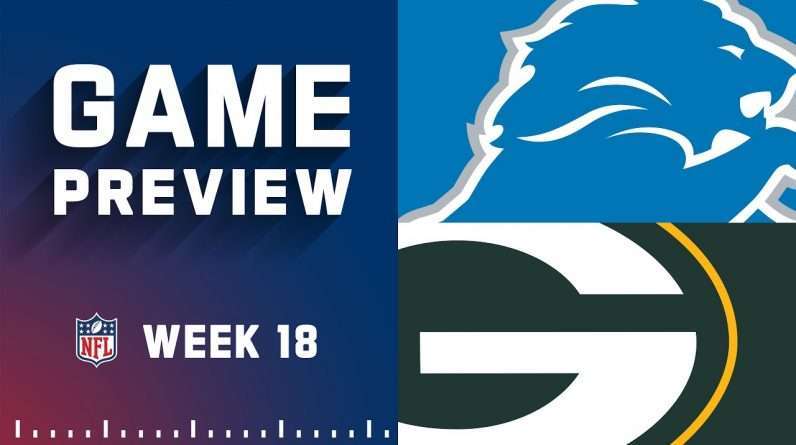 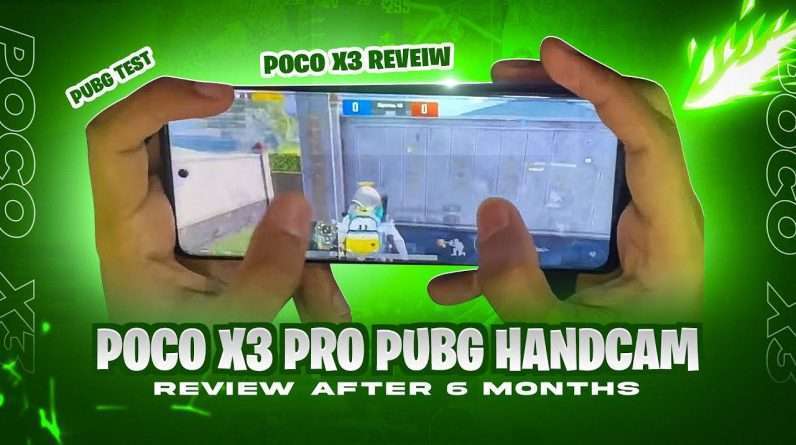 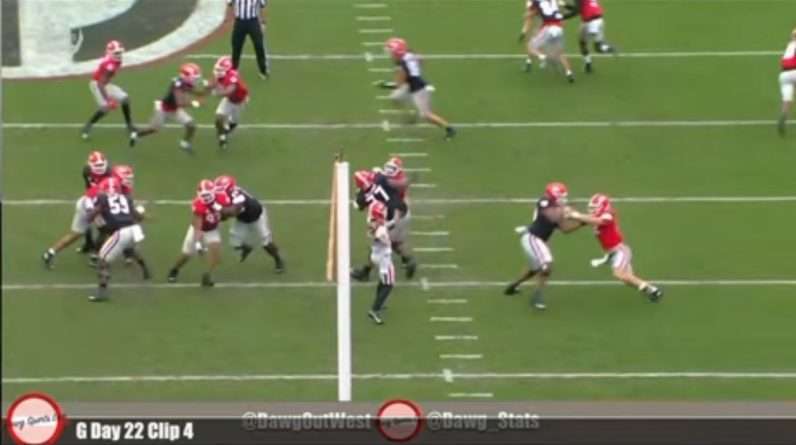 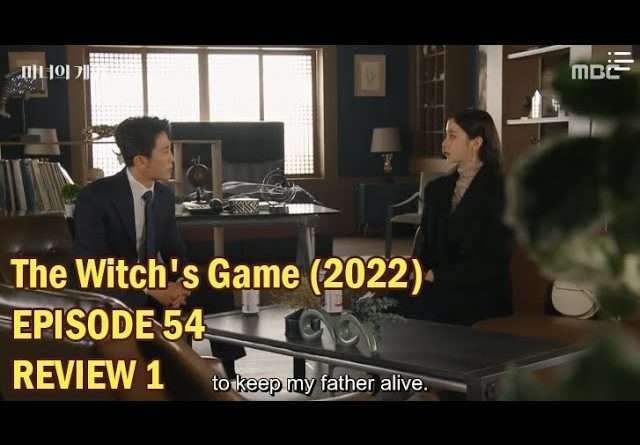